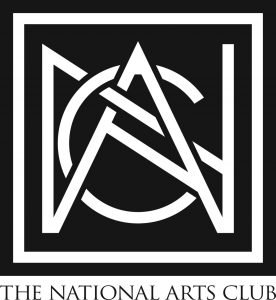 VIEW THE RECORDING OF THE EVENT 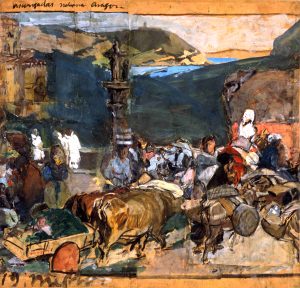 Scholars Sarah Cash and Marcus Burke will discuss aspects of the recent landmark Sargent and Spain exhibit at the National Gallery in Washington and A Masterpiece in the Making: Joaquín Sorolla's Gouaches at The National Arts Club in New York (exhibition dates to be announced).

Dr. Marcus B. Burke is Senior Curator, emeritus, at the HSM&L, and a leading scholar of the works of Joaquín Sorolla. Prior to coming to the Hispanic Society, he taught at Yale University, Saint Peter's College in New Jersey, SUNY Purchase, and Southern Methodist University, where he was Chief Curator and Assistant Director of the Meadows Museum of Spanish Art, 1985-89. He has also worked at the Metropolitan Museum of Art, and lectured there as well as at the Guggenheim Museum, the Frick Collection, the Prado, the National Galleries of London and Dublin, and numerous other museums.  He has served as an adjunct professor at the NYU Institute of Fine Arts, Columbia University, and the Bard Graduate Center, among others.

Prior to joining the National Gallery of Art staff in 2014, Sarah Cash served as curator of American art at the Corcoran Gallery of Art; director of the Maier Museum of Art at Randolph-Macon Woman's College; and assistant curator at the Amon Carter Museum. She has curated numerous exhibitions and authored many scholarly publications.

This event is organized in partnership with the The National Arts Club and The Hispanic Society Museum & Library.