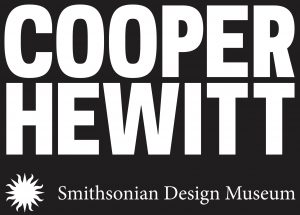 INTERSECTING HISTORIES:
A LOOK INTO THE DRAWING COLLECTIONS OF COOPER HEWITT AND THE MUSÉE DES ARTS DÉCORATIFS 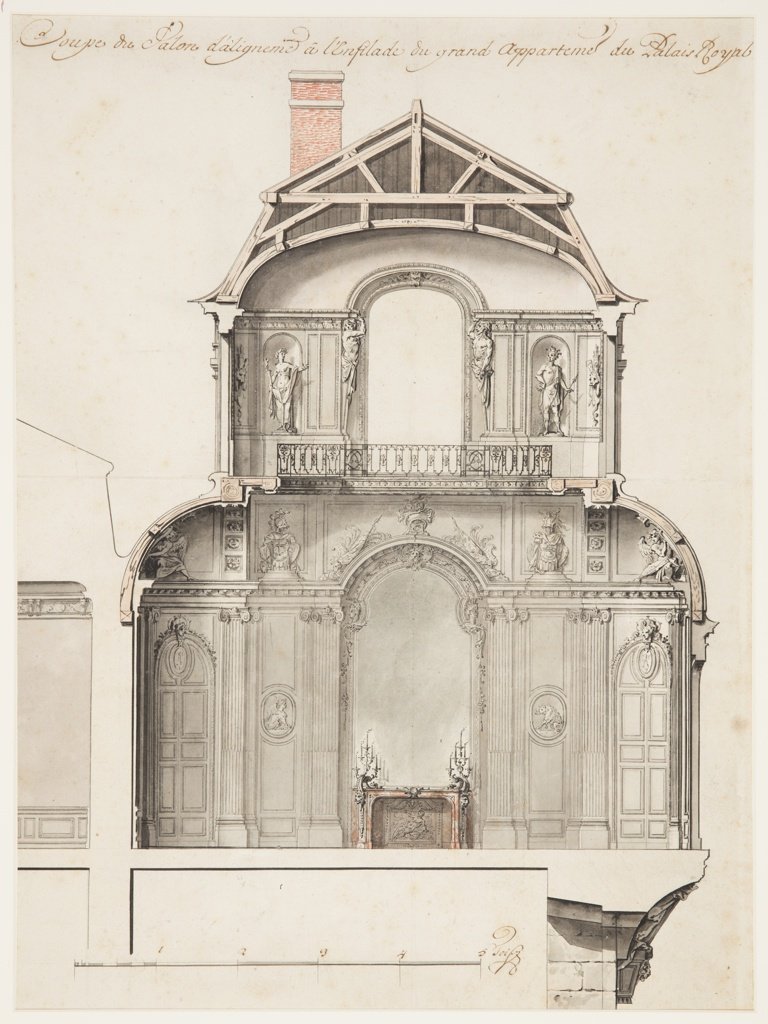 Join us as Dr. Bénédicte Gady explores the intersecting histories of the drawing collections of Cooper Hewitt and the Musée des Arts Décoratifs in Paris. Cooper Hewitt was founded as the Cooper Union Museum for the Arts of Decoration in 1897. It was deliberately modeled after the Parisian museum, which had been founded thirty-three years earlier. Both were intended as "teaching museums," in which drawings were considered material for study and meant to inspire new work. Visitors were invited to manipulate, copy, and trace drawings, regardless of risk to the physical works.

While the two museums' initial goals were the same, their modes of acquisition, collecting guidelines, and the importance given to contemporary art differed greatly. The parallel study of the two collections as they have grown sheds light on their similarities and allows us to better understand the drawings they each hold. Finally, changes at both museums over the 20th and 21st centuries and their evolving missions and audiences invite us to consider more broadly the role of drawings in museums today.

This lecture is part of programming in celebration of Cooper Hewitt's 125th anniversary and Smithsonian Institution's 175th year.