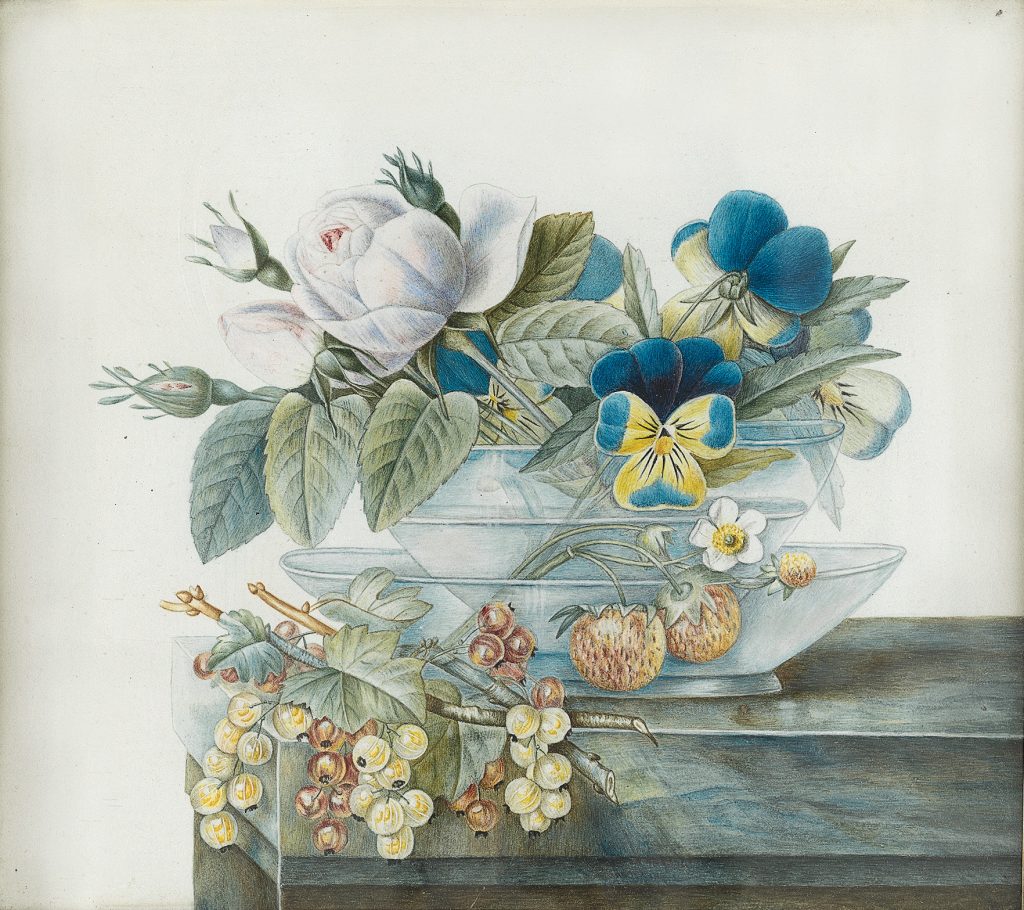 STILL LIFE Then and Now

STILL LIFE Then and Now

This eclectic exhibition presents a wide variety of approaches to still life on paper from the 18th century through the present. The earliest carry us into the private world of the 19th century French painter’s studio, where harmonious compositions of flowers, berries and insects reveal a reverential observation of nature. The 18th and 19th century artists include J.J. Prin, Jean-Guillaume Moitte, Barbara Regina Dietzsch and Ludovic-Napoleon Lepic, among several anonymous artists who mastered their techniques and vision of everyday objects and food.

Victoria Munroe Fine Art was established in 1983 in New York. Representing emerging artists, the gallery expanded to West Broadway in 1983 and Prince Street in 1989. From 2001 to 2012, Munroe was located on Newbury Street in Boston focusing on contemporary New England artists and 19th century works on paper. In 2016, Munroe returned to NYC, located at 67 East 80th Street. 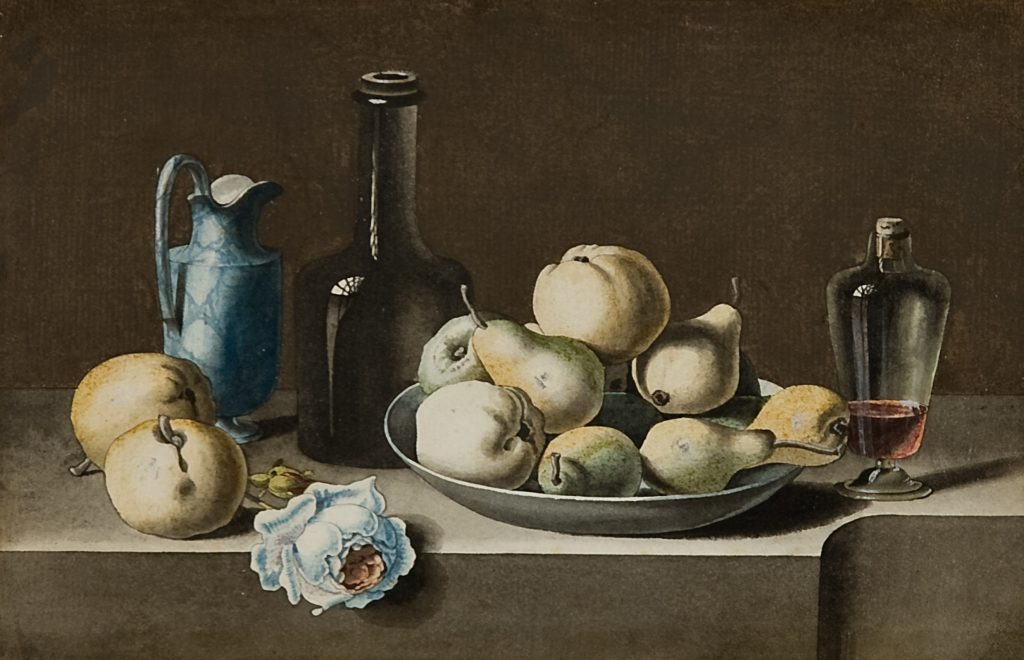 Still Life with Pears and Apples