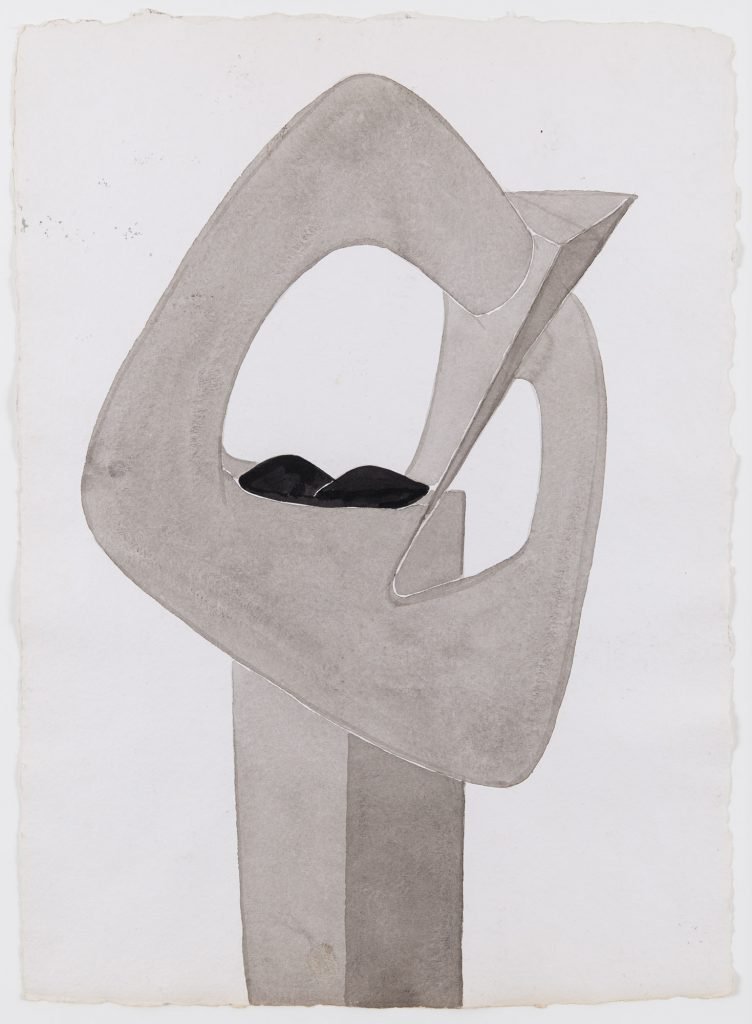 “From a Passing Shape”: Modernist Works on Paper

“From a Passing Shape”: Modernist Works on Paper

Rosenberg & Co. is pleased to present “From a Passing Shape”: Modernist Works on Paper, an exhibition surveying the diverse ways in which paper has been used by Modern and contemporary artists.

Artists have long relied on paper as a fundamental support material. Paper is easily accessible and arguably the most familiar and humble medium. These qualities have led artists to use paper in a variety of ways, from the rough translation of ideas to the exploration of nontraditional processes. Artists have continued, and will continue, to reinvestigate and redeploy this everyday medium.

The exhibition takes its title from the words of Pablo Picasso. He wrote, “The artist is a receptacle for emotions that come from all over the place: from the sky, from the earth, from a scrap of paper, from a passing shape, from a spider’s web.” The artists presented in this exhibition find inspiration in an equally vast array of subject matters and materials and are brought together, in the galleries, by their use of paper. From sketch to still-life, from collage to construction, paper is used as both a receptacle of the artists’ chosen media-graphite, ink, pastel, acrylic, oil, tempera, watercolor-and as itself a medium, as seen in the collages of Henri Laurens and Morris Barazani and the constructions of Oleg Kudryashov.

Rosenberg & Co. is based in New York and continues the Rosenberg family's distinguished tradition of exhibiting an international roster of works by prominent Impressionist, Modern, and living artists. The gallery represents contemporary artists Brendan Stuart Burns, Maureen Chatfield and Tom H. John, as well as the artists' estates of Reuben Nakian, Fred Stein, and Jeffrey Wasserman. Composed of four generations of art dealers, the Rosenberg family has been one of the most important dealers in the history of Modern art. Rosenberg & Co., owned and run by Marianne Rosenberg, Paul Rosenberg's granddaughter, focuses on the highest standards of connoisseurship and expertise that have been cultivated over generations by the family.