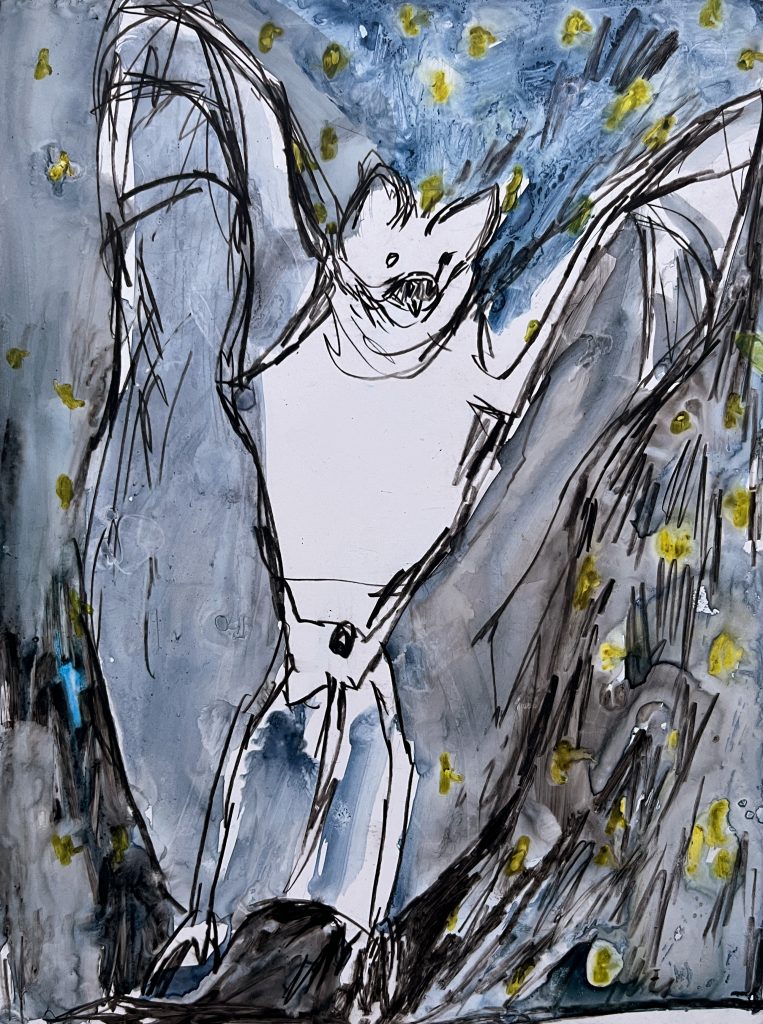 Mary-Anne Martin|Fine Art is pleased to present a solo exhibition of recent drawings and sculptures by contemporary artist Isabel De Obaldía. Throughout her multimedia career, De Obaldía has always returned to drawing: “One thing that has been a constant throughout my life is drawing. I draw to remember. I draw to sketch out an idea. I draw to quell my anxiety. I draw for pure enjoyment.”

In 2020, De Obaldía began drawing continually to record and process the immense changes happening throughout the world. She became highly interested in bats, an animal crucial to our ecosystems yet much maligned recently, as humans have encroached on their habitats with devastating consequences. Over one thousand species of bats exist, and they have long been depicted in the art of cultures worldwide, from antiquity to the present. In De Obaldía’s home country of Panama, portrayals of bats have been found in ancient gold artifacts dating back to 850 CE. Based on this new interest, De Obaldía embarked on a series of glass sculptures of bats and incorporated them into her drawings and prints.

The show comprises colorful large scale drawings, monotypes, and casting sketches alongside her new sculptures. The gallery will also display a selection of De Obaldía’s animations and storyboard drawings, including drawings for her short narrative film “Diary 2020” which was screened this year at both the Carnegie Museum of Art and the Chelsea Film Festival in New York. 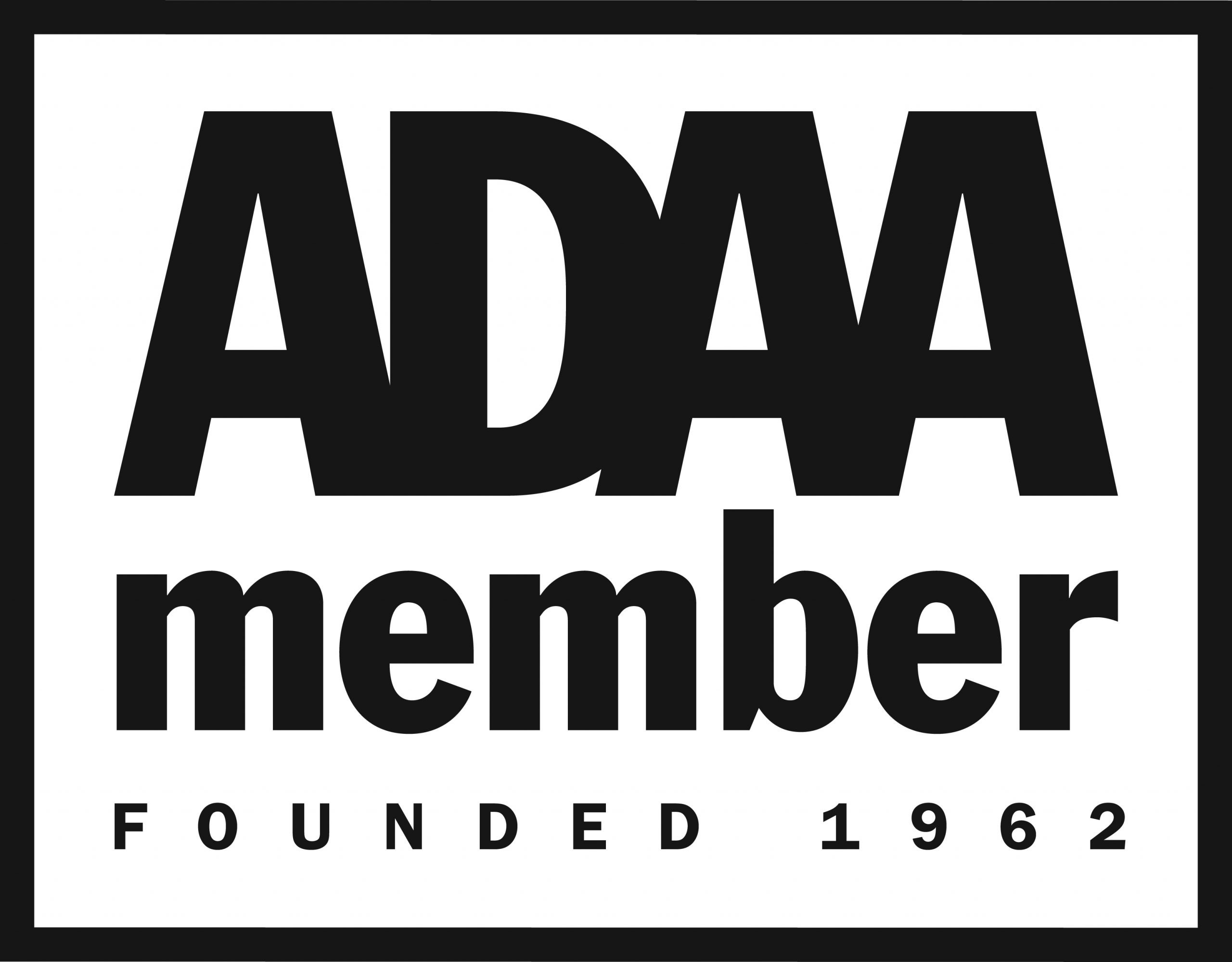