By Appointment only until further notice

"The aim of art is to represent not the outward appearance of things, but their inward significance." -Ariostotle

Since 1987, James Francis Trezza has been a highly respected, influential art dealer and advisor curating, representing, and managing private and institutional collections for a glittering roster of clients around the globe with his art historical knowledge and his investment expertise.  He prides himself on handling Fine Art of the highest pedigree and provenance and has built a trusted reputation as one who establishes a symbiotic relationship based on both business acumen and artistic integrity.

As the head of the firm's collection management services, Trezza offers comprehensive curatorial services.  He works collaboratively with his collectors offering conservation advice, auction consultation, and certified appraisals (USPAP compliant) for both private clientele and public institutions.  A sought-after certified expert appraisal witness, Trezza has also been a television contributor, consulting on high-profile art-related issues in the media.

Located off Madison Avenue, with new upcoming satellite locations in London and Miami, Trezza's sleek, modern, sophisticated Gallery has been spotlighted in design publications.  It features 19th and 20th century European and American paintings, drawings, and sculpture.  Its artistic scope ranges from Academic, Barbizon, Impressionist, Post-Impressionist, Fauvist, Modernist, Social Realism to Abstract Impressionism.  As a passionate dealer as well as patron of the arts, Trezza has showcased the Gallery as the setting not only for unique exhibitions of emerging and established artists but also for non-profit charitable art events.

As his role as bellwether has evolved, Trezza has extended his creativity to other areas in the arts, most particularly in the film and theater industry.  Through his entertainment company, Trezza produced the Academy Award™ winning film Pollock.  Amongst the current projects with which he is involved are the feature film Alan Pakula: Going for Truth and the Broadway musical Sing Street, both slated for release late 2021. 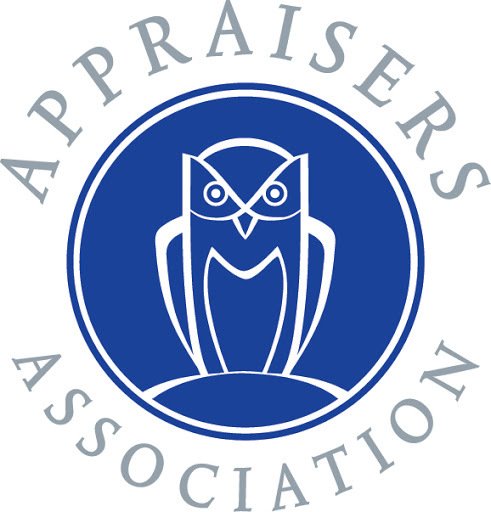